Eero Aarnio’s Furniture of the Future

Eero Aarnio is an innovator of Modern Furniture design who has influenced the lives of so many from his home studio with two striking designs, the Ball and Bubble Chairs. So how did these world famous designs come to be? 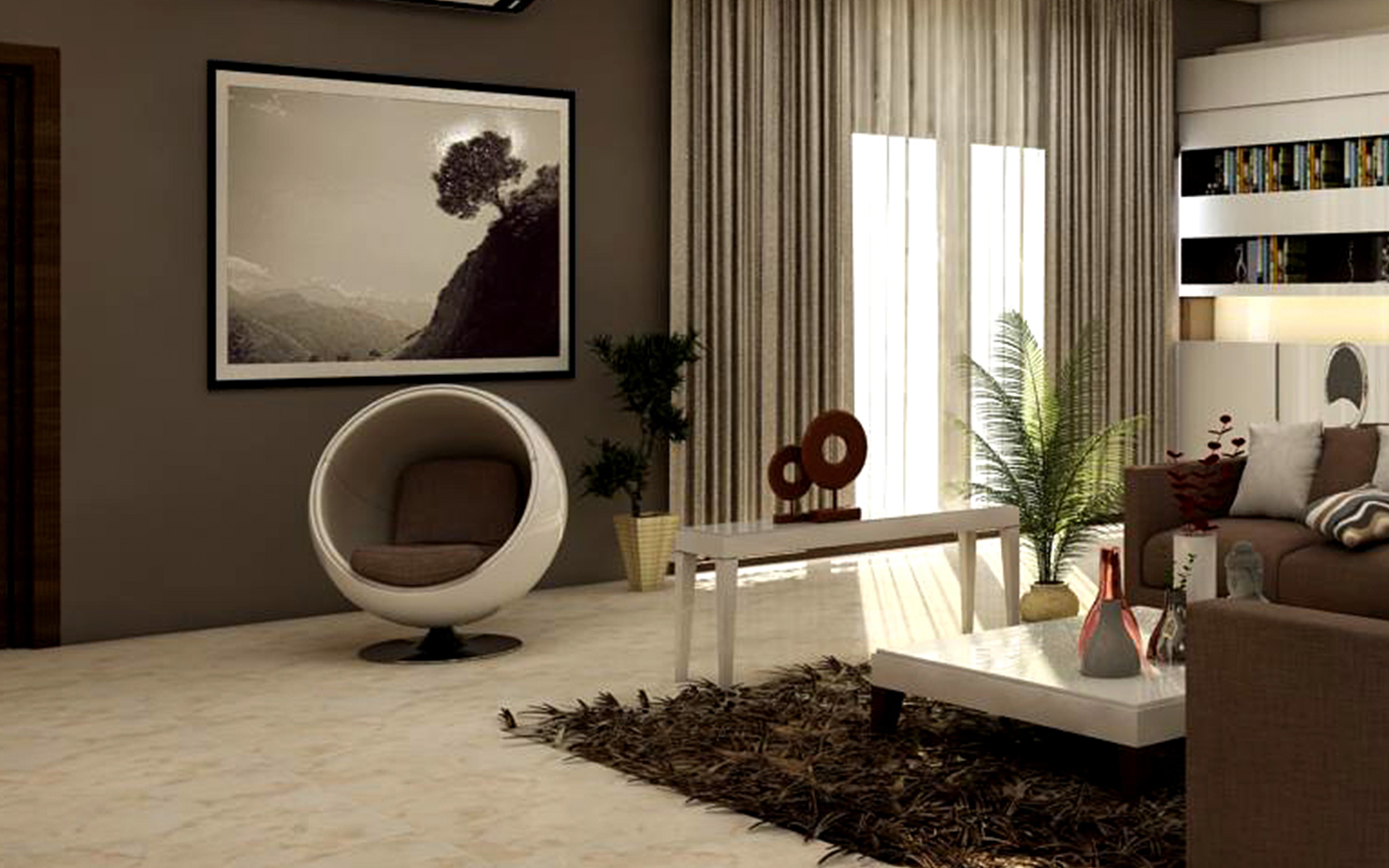 Eero Aarnio is an innovator of Modern Furniture design who has influenced the lives of so many from his home studio with two striking designs, the Ball and Bubble Chairs. So how did these world famous designs come to be?

Aarnio was born in 1932 in Finland, meaning that the young designer-to-be spent his childhood in a country deeply affected by the second world war. He grew during a period of rapid post-war technological progression, in a culture that was ready to pioneer design for the masses.

This culture of pioneering design spawned the minimal, wood focused Nordic modern furniture that has become so popular in recent years thanks to its low cost, quick production and achingly beautiful aesthetic.

However, Aarnio broke away from the styles that surrounded him, not out of rebellion, but out of the joys of design. As an individual who always looks forward never backwards, he was interested in the new wave of technologies and materials that were under development.

In the early 1960’s he began to experiment with bright colours, geometric shapes and the materials plastic and fibreglass.

By 1966 his first solo project using these materials was unveiled at the International Design Fair in Cologne. It was a design that had taken years to develop, with the prototype itself being hand made over the course of a year by Aarnio and his brother.

Aarnio wanted a chair that could fit himself, his wife and their two children in all at once, but also a chair that could give the user an area of personal space, even in a busy room. Above all however, the chair must be of high quality, as ‘quality will last’ Eero says. A quality design is an investment that can be passed down through generations.

The Ball Chair was an instant hit which adorned the homes of celebrities across the globe and became a staple on TV shows and in films. It stood as a stark contrast to Nordic design’s appearance and was incredibly comfortable to sit in. The Chair was in-fact the first ever to be produced in fibreglass, and the first ever to make use of the ‘perfect shape’, a sphere; the New York Times described the chair’s shape as one of ‘the most comfortable forms to hold the human body’. The ideal piece was created for a rapidly changing world and the emergence of pop culture.

However, Aarnio never intended for his design to become a symbol of 60’s pop culture, nor did he intended for the phrase ‘space aged’ to be so closely associated. His ethos is always to create furniture that’s functional and produced from methods cheap enough for anyone to own. It just so happens a chair this practical and comfortable would use a shape associated with space travel (Sputnik, of course!).

One is easily forgiven for relating his designs with this phrase, though. 60 years on and the Ball Chair is still a piece in high demand by interior designers, home owners and children across the world. If that wasn’t futuristic design, then we don’t know what is!

Pash Classics’ Ball Chair reproduction uses similar build techniques to Aarnio’s original designs and makes use of his favourite material with a glossy fibreglass shell seated on a swivel base and available for £599, meaning that this design really can be owned by anyone.

But this wasn’t the end of Aarnio’s influence on design. Two years later Aarnio developed the Bubble Chair in realisation that the Ball Chair could be dark inside when reading. He understood that, although this gave the chair it’s desired effect of creating a room within a room, not everyone wanted to be so enclosed. He was left with two options, either add a light or create the chair from transparent materials.

We’re sure you agree with us when we say we’re glad he chose to pioneer another new material. This time transparent acrylic plastic was the favourite.

In 1968 the Bubble Chair was released with the same intentions and to equal acclaim as its predecessor. This design features a hanging chain which allows the chair to be suspended from the ceiling or from a chrome plated stand.

Just like the Ball Chair, the Bubble came with all of pop culture’s love and was featured in everything from celebrity photoshoots to Playboy and the world’s most influential design magazines.

For those who are looking to own a piece of design history, the Pash Classics reproduction Bubble Chair remains faithful to the original design and is priced from £649.

Eero Aarnio continues to design at his home studio in Finland to this day, with the same influences as ever: always looking towards the future and living out his inner child through designs that are fun to look at, use and own.